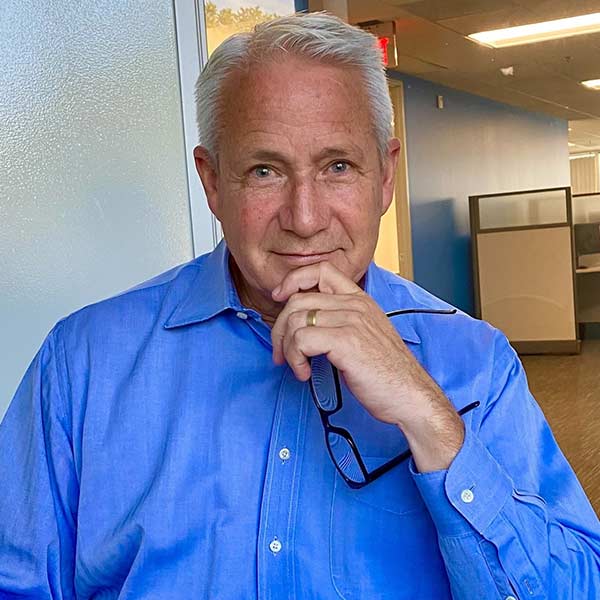 Dan Yates is CEO of Endeavor Bank, which is primarily owned and operated by San Diegans for San Diego businesses and their owners.  Dan leads with a relentless focus on the client experience, which includes serving as a consultative advisor to his clients, helping them evaluate their business strategies, making strategic introductions, and directing them toward helpful resources.  Over his four decades in the banking industry, Dan has co-founded two San Diego based local banks – Regents Bank and Endeavor Bank. He has experience in forming banks, exiting banks, acquiring/merging banks, raising capital for banks, and turning around a troubled bank.

Dan is Board President of the Conrad Prebys Foundation. The Mission of the Foundation is to improve quality of life—primarily in San Diego County—through the distribution of grants to support medical research, healthcare, higher education, visual and performing arts, youth development, animal conservation, and other charitable purposes consistent with Conrad Prebys’ history of philanthropy during his lifetime.  Previously, Dan has served on numerous nonprofit boards including the Boys & Girls Club of San Diego, the San Diego Opera, New Village Arts, the San Diego Police Officers Foundation, Western Bankers Association, and many others.  Dan is a native San Diegan and an enthusiastic promoter of America’s Finest City. He is married to Yasmine and has three sons and two stepdaughters.