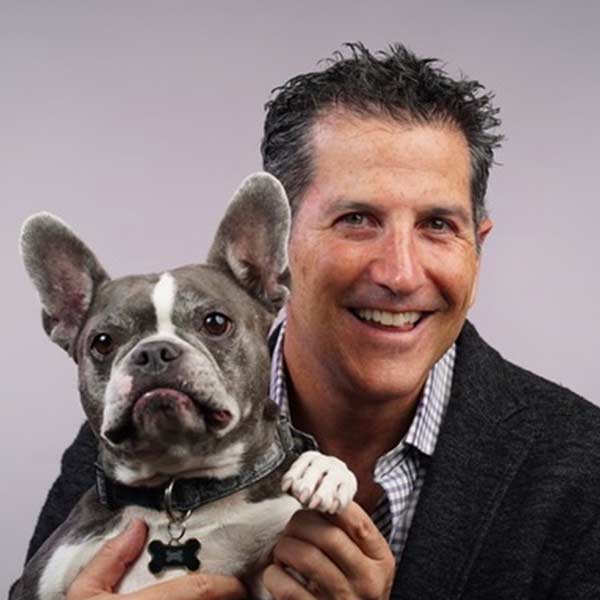 Lastly, Mr. Berman was one of the co-founders of CollegeClub.com, Inc., the largest and most visited college site in on the Internet in the year 2000 (“the first Facebook”), where from September 1993 until June 2000, Mr. Berman helped the company raise $75 million, oversaw several acquisitions and helped managed the growth of employees from 3 to 400.  Berman had served in a variety of positions there including Chief Operating Officer, VP Corporate Development, VP Business Development and Director of Sales.

Mr. Berman received a B.A. for Quantitative Economics from the University of California San Diego in 1993.