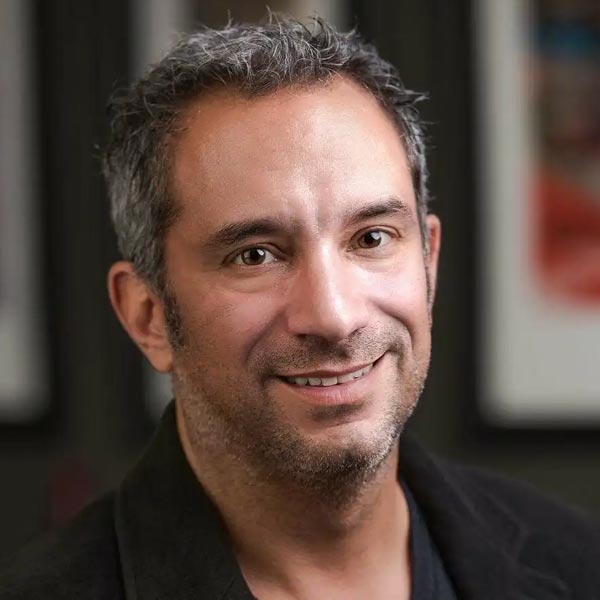 Les holds a Masters in Communications Design from the University of Baltimore and has more than 20 years of experience designing marketing campaigns with an eye for innovation, strategy and out of the box thinking that makes people nervous. Honest to a fault and sometimes undiplomatic, Les builds great relationships and ensures the delivery of Jacob Tyler’s core values of honesty and integrity. If he doesn’t feel Jacob Tyler will bring value to a client, he simply won’t take the work.

Born in Cambridge, MA and raised in Maryland, Les worked his way through private school as a warehouse employee in Washington, D.C., and through college at the University of Maryland as a waiter and bartender. After graduation in 1991, Les was accepted to graduate school and became a production artist, eventually working his way up the ladder in multiple agencies.

It was a visit to San Diego in 1995 that inspired him to save up some funds and move to Southern California. He landed the Creative Director position for Echolink Interactive, a 150 person, San Diego based interactive media agency. There, he created interactive and traditional campaigns for Intel, Qualcomm, Gateway, America Online, Fox Television, and Chili’s Restaurants. In late 1999, he set out to work on his own and start his own agency.