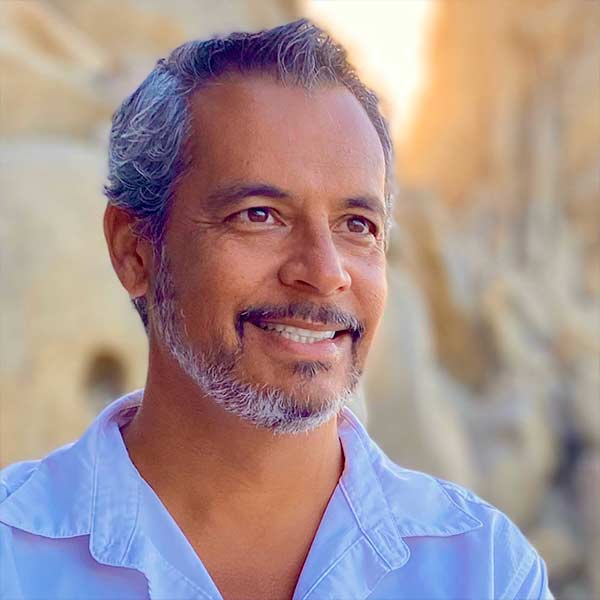 As Founder & CEO of Oceanhouse Media, a leading publisher of mobile apps that uplift, educate and inspire, Michel has developed apps that millions of people have downloaded. Oceanhouse Media has released over 600 apps in its first 10 years. In 2013, the company was ranked #114 on the Inc 500 Fastest Growing Private Companies list.

Michel is a “digital tinkerer” at heart and is known for developing apps that drive personal and professional performance. Some of his more notable creations are “CommitTo3”, Michel’s personal daily coaching app “Mindset for Success,” and the recently released “Marshall Goldsmith Coaching” app.

In early 2018, Michel founded his 4th company, Extality, which focuses on high-end, enterprise solutions using VR (virtual reality), AR (augmented reality) and MR (mixed
reality). The company has delivered groundbreaking work for Magic Leap (a leading AR/ MR hardware vendor) and CNN/Turner where they developed CNN’s first AR solution
for network news delivery in mixed reality. Michel found prior success with Presto Studios, a videogame development company that he co-founded and ran for 11 years. Presto Studios had numerous hits including
“The Journeyman Project” series, “Myst 3: Exile” and many more. His first company, MOOV design, was founded in 1989 where he developed innovative interactive multimedia projects many years before these new technologies were mainstream. One stand-out project from the time was Verbum Interactive (the world’s first interactive, multimedia magazine).

Michel is extremely active in Entrepreneurs’ Organization (EO) where he currently serves as the Regional Chair for the US West Regional Council after many years of local chapter service. He has completed the 3-year EO Entrepreneurial Masters Program at MIT and EO’s Global Leadership Academy in Washington D.C. As someone who has strived for and found success in work, personal and family life, Michel has decided that it is time to give back. He remains an active learner as his efforts are now transitioning to writing, coaching, teaching and lecturing.