How to build a 1Billion+ Business 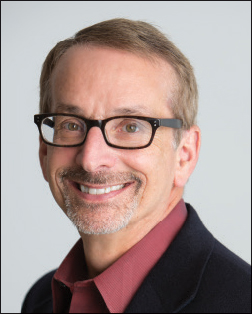 How to build a 1Billion+ Business: Speak To An Entreprenerur Who Did Just That!

Rich built Seragon and sold to Genentech for $1.7 billion and Aragon sold to Johnson and Johnson for $1 billion.

ABOUT Richard A. Heyman, PhD:
Rich currently serves as Interim CEO of ORIC Pharma as well as Executive Chairman and Co-founder of Metacrine Inc..  Previously, he was the co-founder and CEO of Aragon and Seragon Pharmaceuticals; two San Diego biotech companies discovering and developing therapeutics for hormone dependent cancers.  J&J purchased Aragon in 2013 and Genentech/Roche purchased Seragon in 2014.  Rich also serves as a BOD member of Gritstone Oncology, Yumanity Therapeutics, Vividion Therapeutics and was a Board member of Receptos Inc. (recently sold to Celgene).  He is Vice Chair of the Board of Trustees at the Salk Institute, and serves on the Executive Committee and Board of Visitors at the UCSD Moores Cancer Center. Dr. Heyman received a PhD in pharmacology and a BS in chemistry.   He is the author or inventor on more than 120 publications and patents.